Leadership Spokane created the Alumni Lifetime Achievement Award to honor the many contributions of the more than 1,500 graduates of the program since its inception in 1982. This award recognizes alumni who are the embodiment of Leadership Spokane’s mission of being a catalyst - educating and uniting diverse, collaborative leaders to ensure a vibrant Spokane. 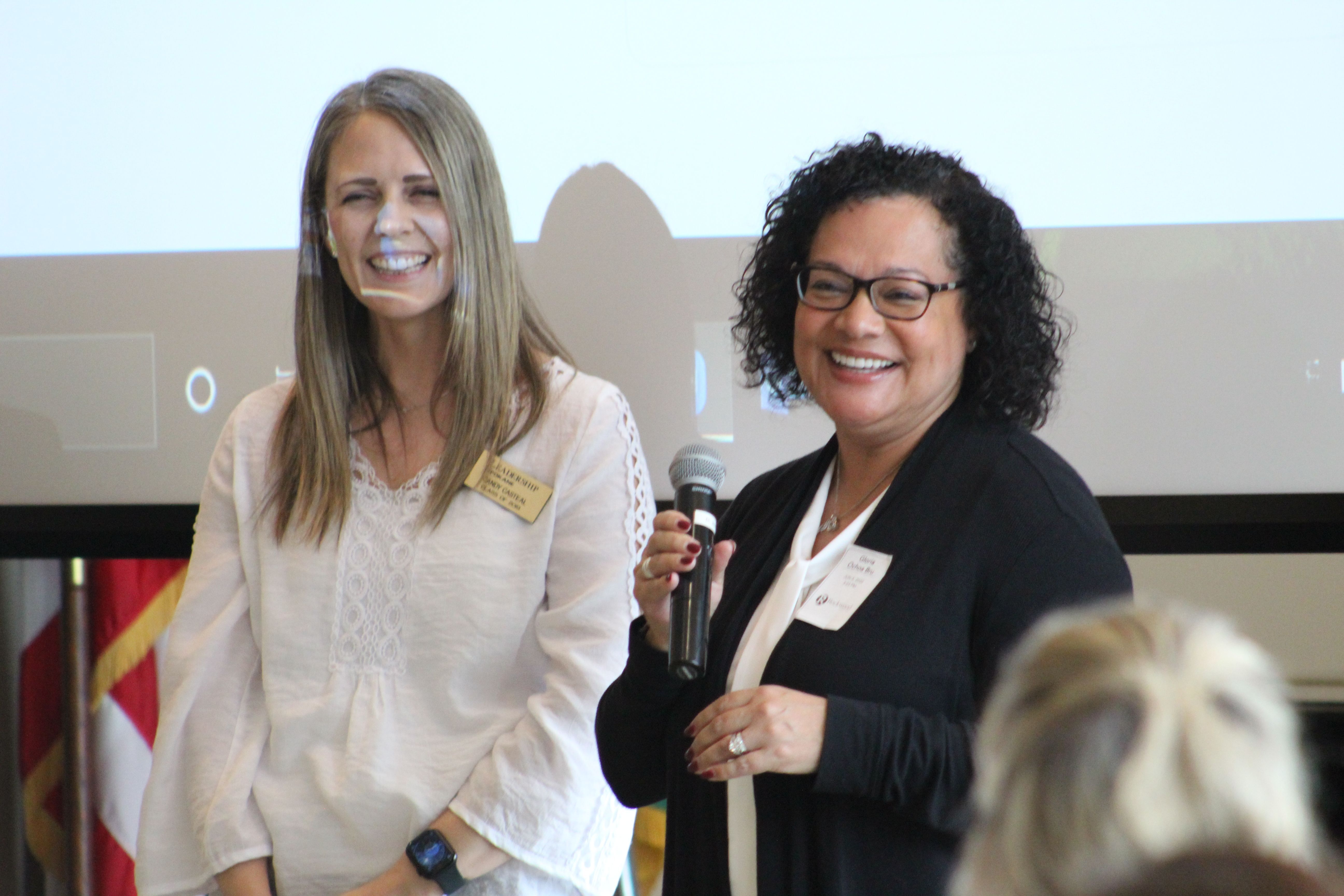 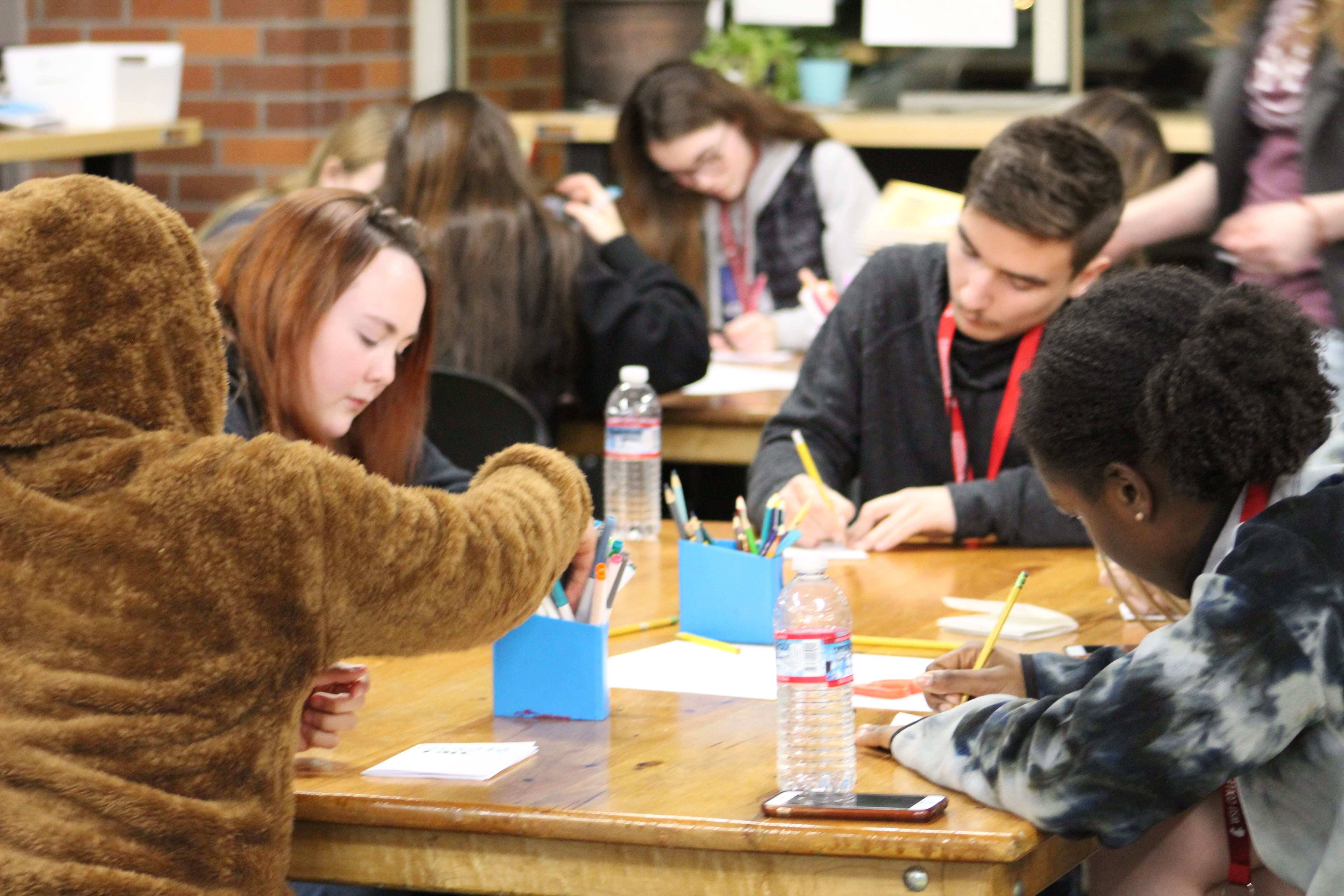 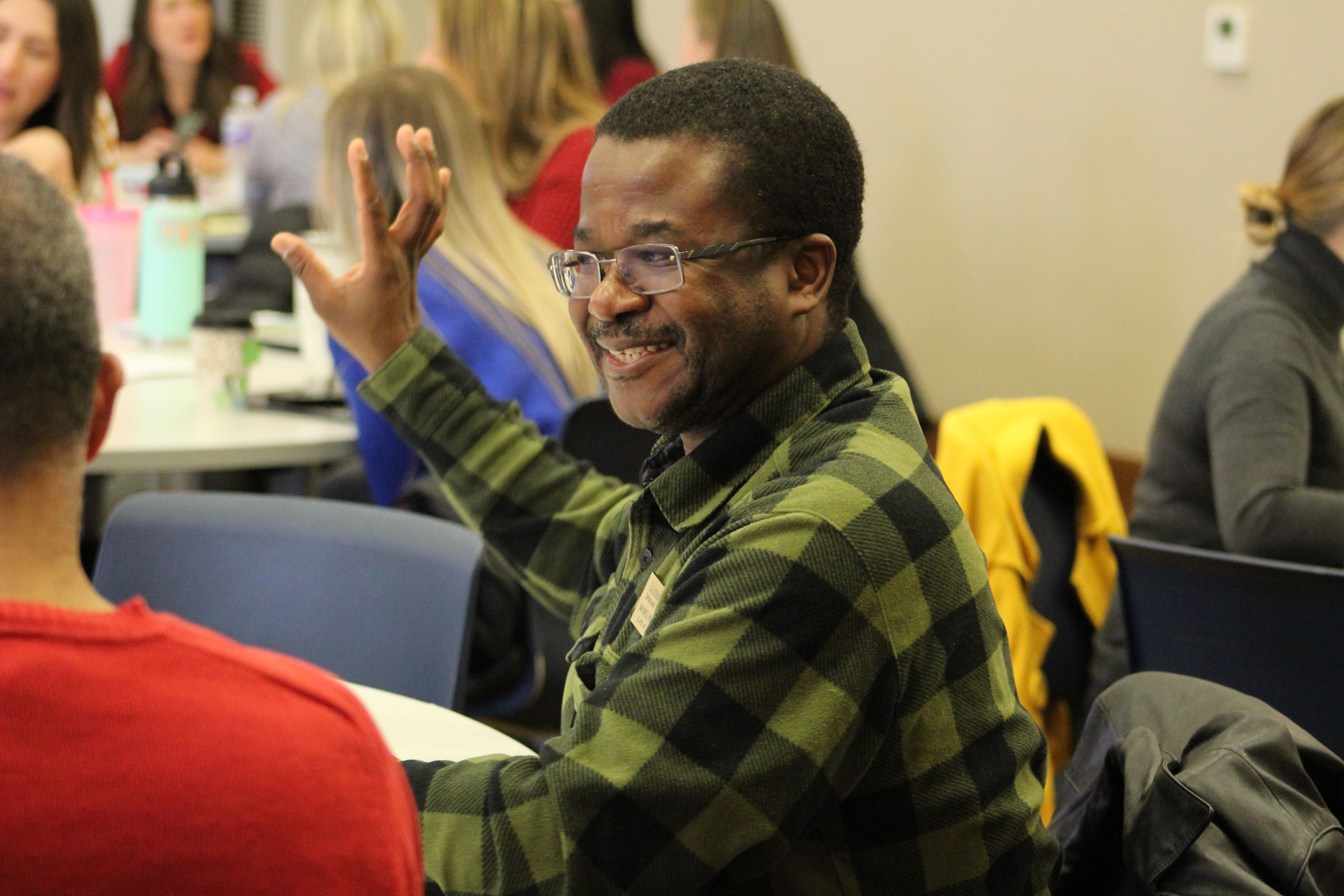