Leadership Spokane created the Alumni Lifetime Achievement Award to honor the many contributions of the more than 1,400 graduates of the program since its inception in 1982. This award recognizes alumni who are the embodiment of Leadership Spokane’s mission of being a catalyst - educating and uniting diverse, collaborative leaders to ensure a vibrant Spokane. 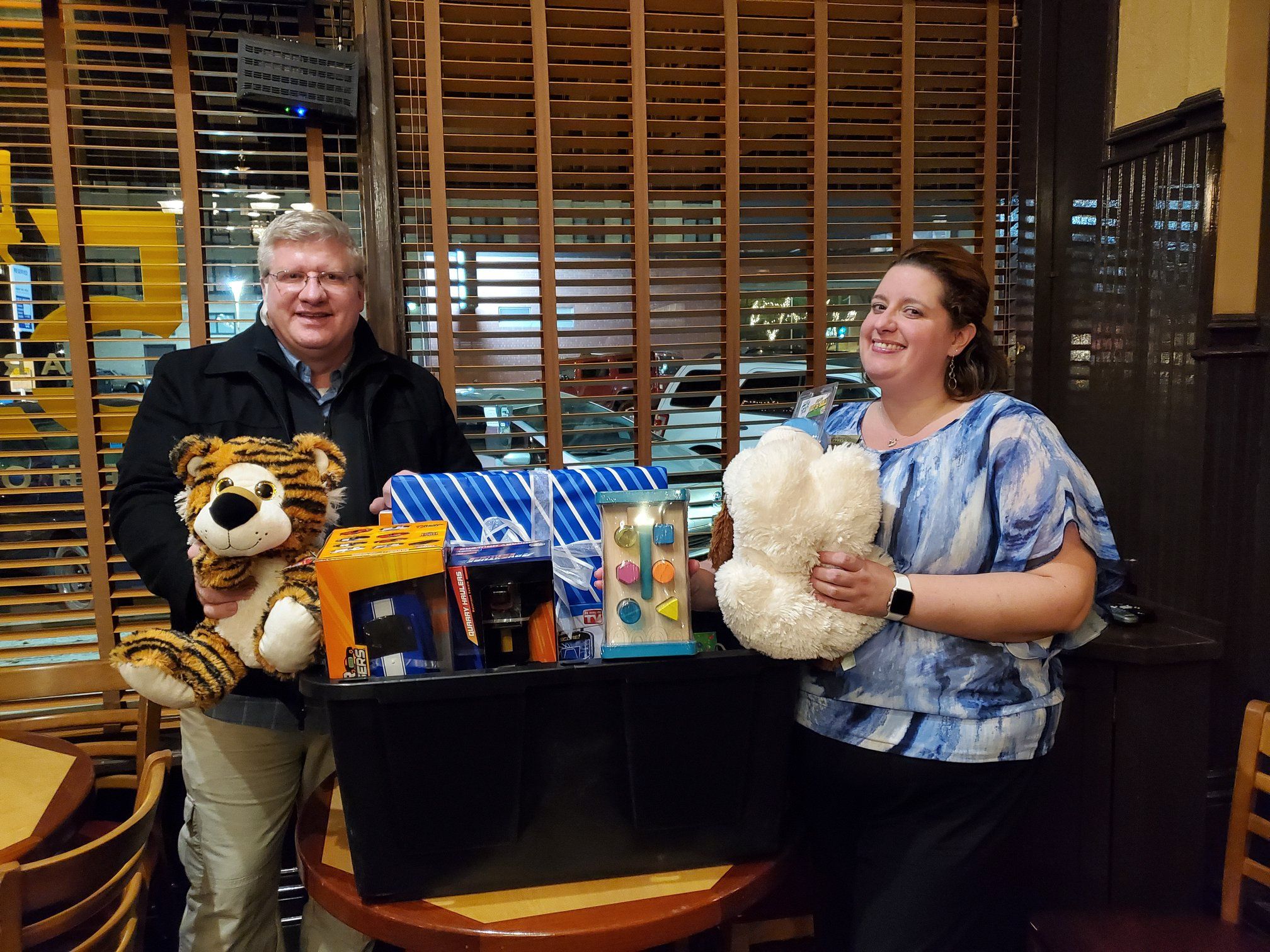 The Leadership Spokane Alumni Association builds and fosters a legacy of leadership in the Spokane area and the Inland Northwest to effectively strengthen our communities. The Society will support the Leadership Programs and provide a forum for continuing alumni advocacy.
Take a look.

Leadership Spokane is the region's premier Leadership, Education and Networking program. You will learn key leadership skills and understand how the region works and how your industry fits in. We seek servant leaders, whether you are just getting established in your career or are nearing retirement. Learn more